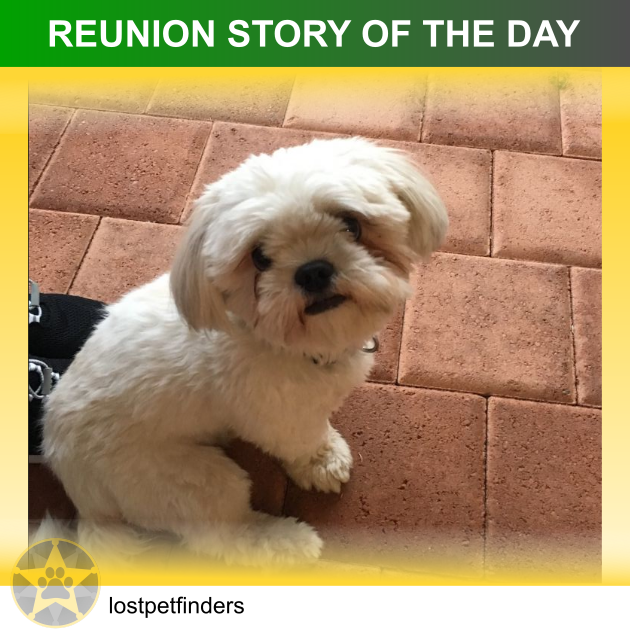 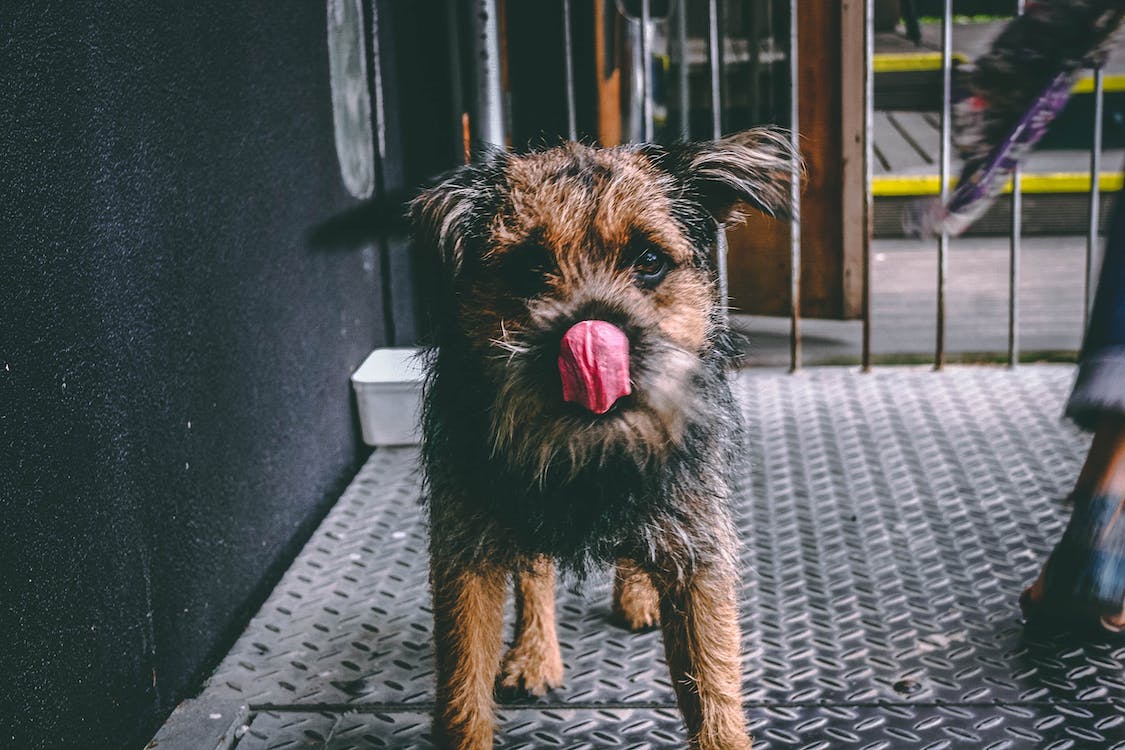 Last month, we helped to reunite border collie Maiden with her family. Maiden had a fear of thunder, so we decided to give you all some tips on helping your pup’s fear of thunder to celebrate the reunion. Astraphobia, the fear of thunder, is one of the most common fears experienced by dogs, along with fear of other loud noises such as fireworks. Other examples of common doggy fears include:

We’ll discuss all of these fears in the future, but first we’re going to explore one of the strangest and most inconvenient of the common dog fears: The Fear of Stairs.

Many of us have encountered a dog who is afraid of staircases and other steps, or at least seen videos of them online. Watching your pup cry, give up, tuck their tail between their legs or tremble hopelessly at the sight of stairs can be understandably stressful or upsetting for any caring owner.

A common way of dealing with this fear is to force the dog up and down the steps in an attempt to show them there’s nothing to be afraid of. Unfortunately, this method doesn’t always help an animal to overcome the fear. To truly help your dog’s fear, you really need an understanding of the underlying causes.

There are any number of different reasons that this fear has developed. In some cases, the dog might have experienced something in the past that has caused them to associate stairs with things that are scary, hurtful or otherwise unpleasant. Maybe the dog was once scolded for ascending, descending or going near a set of steps, or was pushed down them.

Perhaps the dog fell down steps as a puppy and was frightened by the experience, or has simply never come across stairs before.

Maybe the dog was abused by previous owners, and was led up steps to the place where the abuse occurred. Older dogs may develop a fear of stairs if they’re used to living in single-storey homes and are suddenly moved into a house with more than one floor. If your dog never had to climb stairs in their formative years and received no training, it’s likely you’ll see a certain amount of fear at first.

In these cases, it’s very possible that even the most well-behaved and gentle dog will bite or nip their owner in a bid to communicate their fear. Rather than forcing your dog to live through their biggest fear with no effect, it’s often a better idea to help them through use of counter-conditioning and positive reinforcement (positive motivators like treats and praise).

However, before you attempt to train them out of this fear, you should consult with your vet first to make sure this step-phobia isn’t the result of an injury or other physical condition.

The good news is that it’s generally fairly simple to help your dog recover from their fear of the stairs. These are just a few tips to help you on your way:

If you believe your dog’s fear of stairs may be as a result of abuse in the past, there may be some other things you can do to help them. Start by reading some of our other posts on the subject!