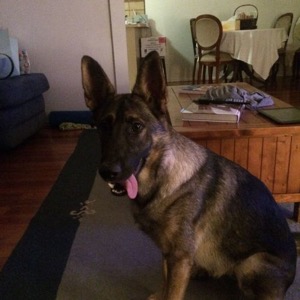 This week, we read about the reunion of the wonderful Molly with her worried family.

Boris and Molly met one year ago, when she was taken to the RSPCA by the council. She is now 18 months old, and full of mischief (as Boris soon found out).

Molly’s disappearance was very stressful for Boris and the rest of their family, as she had been gone for about 30 minutes before they noticed. They had no way of knowing where she had managed to go in that time.

The lost pet finders is a great idea, after speaking with the national pet register apparently a lot of breeders don't correctly change the microchip details, so relying on a microchip alone is not that helpful in getting your pet back.

Boris and his family quickly got started on their search for Molly. They called the council and the RSPCA to report her as missing, and even called the National Pet Register to correct her microchip details. When they finally stumbled upon Lost Pet Finders, Boris was sceptical as he had never heard of the service, but they registered her anyway.

This is fantastic news for everyone involved, and truly shows that you never know quite who will come across your post on Lost Pet Finders! 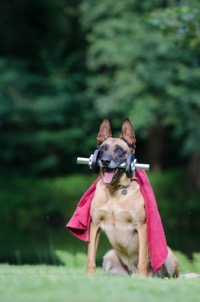 What is the RSPCA?

Boris made a great choice when he decided to adopt a pet through the RSPCA, but what exactly do the RSPCA do?

In their mission to care for and protect as many animals as they possibly can, the charity employs around 1,000 staff and runs 40 shelters across the country. The services they provide to enhance the lives of animals all over Australia cost more than $100,000,000 each year, money which comes from fundraising, grants and public donations.

The RSPCA in Australia have a very simple, yet very important mission: “To prevent cruelty to animals by actively promoting their care and protection.”

This is a goal that we can all get behind, and one which can be achieved if the RSPCA are able to reach all of their objectives. These are: 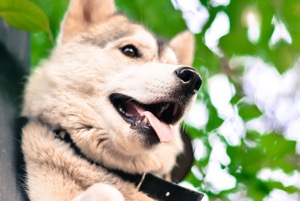 When was the RSPCA created?

The RSPCA first came about way back in 1871, more than 100 years ago. A public meeting was called to discuss the poor treatment received by horses in Victoria, leading to the formation of Australia’s first Society for the Prevention of Cruelty to Animals. Once this society was established in Victoria, other states saw that it was a good idea and followed suit. These states were Tasmania (1872), New South Wales (1873), South Australia (1875), Queensland (1883) and Western Australia (1892).

In 1923, these societies were given the “Royal Warrant”, which is why they are now known as the “Royal” Societies for the Prevention of Cruelty to Animals, or RSPCA.

After a number of biannual meetings between the various RSPCA Societies, it had become clear that the movement was fully unified and respected, even able to offer the Federal government advice regarding national animal welfare issues. In 1980, the (then eight) society met once more, and agreed to form one national Society. 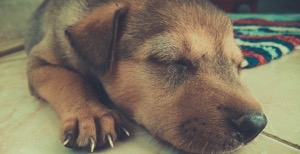 How can I help?

Although the RSPCA does have a paid professional workforce, they do also need volunteers on all levels of the charity’s operations. These can include anything from National Councils to gardeners, customer service assistants to animal attendants.

As a charity which relies on community support and donations, the RSPCA runs countless fun events which are vital to their fundraising. Whether you help out at these events as a volunteer or simply attend for a fun day out with your family, you will be helping animals in need all across the country.

Finally, if you have neither the time nor the energy for these options, a simple donation will make all the difference. Check out the charity’s donation page, or look around their site a little more to see how best you can help!

Lost Pet Finders have had plenty more success stories this week. If your pet has gone missing, there is always every chance that it will come home to you, as these guys have:

Mikey
“Mikey has come home, he was let out of Dolittles Pet Retreat and a kind member of the public took him to the RSPCA today (2 months 11days) after he went missing. Thank you for your help also in putting up all the flyers for Mikey and alerting everyone. Very grateful to the person how took him to the RSPCA and yourselves.”

Chewy
“Thank you to the Lost Pet's team within hours we knew he was safe and well.”

“Wonderful service but found by the RSPCA. She was wandering the streets and was picked up by their ambulance. Thank you!!”

Betty
“Betty has been found. Was at the RSPCA”

Indie
“Indie was found by 9am this morning. The help I received from you tips was enormous. I put water & food at my door step, left the lights on all night. Indie was found at a building site just around the corner this morning. The kind man who found her phoned immediately. She has been to the vet with a small cut to her paw. She is home now and settled.”