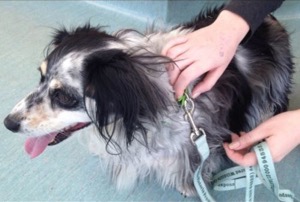 This week, we read about the case of a black dog who had escaped from his home, much to the despair of his owners.

The “lovely chappy” has now been reunited with his owner, no thanks to his micro-chip, which had made him unidentifiable due to a manufacturer’s fault. The dog’s owner, Nilantha, discovered the whereabouts of his dog when his photo was shared on Lost Pet Finders:

Hi. Thank you for sharing the post. I'm the owner of him and he has been apparently picked up in front of my house as I live adjacent to this roundabout. No idea how he sneaked out. Searched for him the whole morning and posted some signs in the whole neighbourhood. Finally found Him thanks to your post. Thanks once again.

Alexis, who had taken the dog to the vet to scan for a micro-chip, explained the situation to the worried owner:

Hi Nilantha, A teacher from the Berwick Chase school found him, and I took him to the vet to get scanned. As he was not micro-chipped, and the vet could not hold him, they had to call Council to take him to the pound as that is the safest and best place for pets until the owner looks for them. I was not permitted to bring him home with me after I took him to the vet… 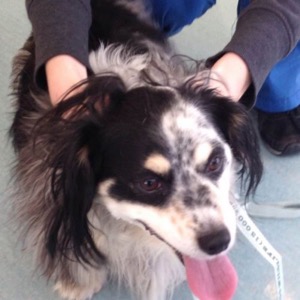 When Nilantha finally tracked down the wayward hound, he was able to prove that the dog had indeed been micro-chipped, and the pair were finally reunited after a quick visit to the vet.

Although the outcome in this case has been a positive one, the entire situation does raise the question of whether micro-chips are reliable or not. Do they simply give pet owners a false sense of security?

Microchips are marketed as a permanent, safe means of identifying your pet, one which will last a lifetime. They’re a handy way of reuniting stolen and lost pets with their owners, identifying and punishing the owners of dogs who are a danger to society, and preventing cruelty to animals and illegitimate breeding techniques. So what’s not to like?

Well, as it turns out, there’s a whole lot of stuff not to like about this particular product. Pet owners are told over and over again that microchip implants are safe, totally painless and risk-free. While, for the most part, animals who have been microchipped live perfectly happy and healthy lives, even experiencing the benefits of microchipping if they come to be lost or stolen, claims that they are risk-free and completely foolproof simply aren’t accurate.

A number of studies performed on smaller animals such as rats and mice have shown that involved animals have experienced lethal, aggressive microchip-induced cancerous growths, while further reports have described neurological damage and even death caused by the microchip implantation procedure. (Importantly, however, these incidents tend to be incredibly rare). See more at www.dogsnaturallymagazine.com/microchips-pet.

A much more realistic risk to consider when thinking about microchips is the risk of either the microchip or the scanner failing to function when it matters. This is what happened to the black dog we read about this week, but the stories don’t always have such a happy ending as ours did. 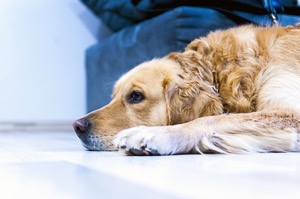 Further complications arise when whoever finds your pet fails to even attempt to scan for a microchip. Unfortunately, a microchip can only do its job if it is scanned for and while the majority of vets will scan for one whenever they are presented with a found animal, no amount of technology can make up for human forgetfulness. To confuse things further, there’s always a risk that someone will find your pet and adopt it as their own, believing they are doing right by the animal. In this case, the microchip will not be scanned because your good samaritan will not generally be carrying a microchip scanner when they find your pet. We are often asked "I have found a pet, what do I do?".

So yes, microchips can lull pet owners into a false sense of security. BUT: it is important to realise that as a general rule, the number of pets who have been saved or reunited with their owners will vastly outweigh the number of those who have been less fortunate.

For more information on this topic, check out our page about Microchips and Lost Pets.

Lost Pet Finders have had plenty more success stories this week. If your pet has gone missing, there is always every chance that it will come home to you, as these guys have: 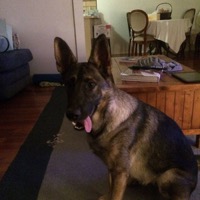 Molly
“The council checked the lost pet finders and we received a call from the ranger to tell us where our dog had been taken. Molly's microchip was not correctly transferred into our name so this service is all to thank for bringing her back to us.” 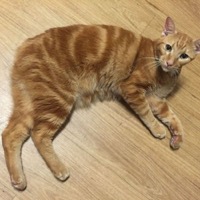 “This beautiful boy had been missing for 3 years! I had him scanned for a microchip & his owners were located. 'Henry' is currently being flown interstate to be reunited them. Such a happy ending!” 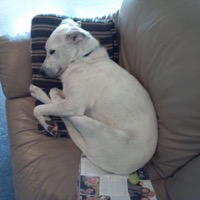 Snowy
“Dog found in Floreat and taken to Swanbourne vet yesterday morning. Vet had seen the alert which was a good thing as no tags on dog and microchip only inserted a week ago so not registered yet.” 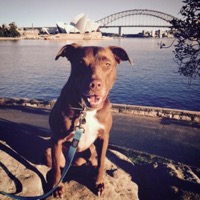 “Pet Alert SMS prompted Sydney rangers to ring me about a dog picked up that had lost collar - it was Mila! They had, had trouble scanning microchip so it was this alert that sped up our reunion.” 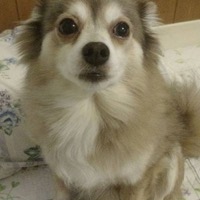 Olly
“Awesome site! We were worried about losing our dog because he wasn't chipped, but thankfully the alert was sent to the nearest animal hospital who had Olly. Next thing on the agenda, get that microchip!”